Showing posts from July, 2012
Show All 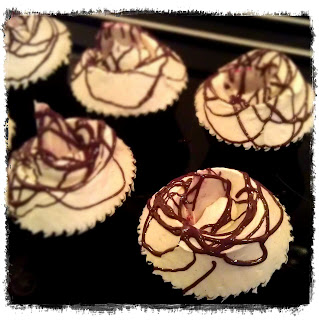 July 02, 2012
Despite Jimmy Wales' petition to save Richard O'Dwyer now reaching in excess of 209,000 signatures,   V3.co.uk has today reported that the Home Office have confirmed they will still  not block the extradition of Richard O'Dwyer to the US to face charges of copyright infringement. With such a surge of support for Richard over the weekend - more than trebling in numbers since my last post - it is curious to note that there has been very little media coverage of the situation, that I have seen.  Admittedly, I watch very little television and do not read the papers, but both formats also present news items on their websites, which I do read.  So where are the articles?  Where is the news coverage that would normally accompany something that generates this much interest in a short space of time? Since 25 July 2012, when Richard's story came back to my attention, very few news outlets have been tracking the progression of the case and the rapid increase of signatures
Post a Comment
Read more
More posts